Networking Matters: Why You Should Talk to Strangers

As a kid, you were probably told that you shouldn’t talk to strangers. And for kids, that’s probably good advice. But, as we get older and start developing personal and professional relationships, talking to strangers can be a great thing. It allows us to make great connections, learn a lot, and perhaps have the opportunity to help others. I’m definitely chatty, definitely not shy at all, and I always seem to be making conversation with someone. I’ve made connections on airplanes, at sporting events, and even tailgate parties, just by opening up and talking to the people around me.

One of my favorite connections happened several months ago.

In August of 2019, I attended one of the Medicaid Enterprise Systems Conference (MESC) plenary sessions with Second City Works. Second City Works is the professional arm of the famed Second City in Chicago. They facilitate professional development seminars, teaching people how to use an improv mentality in the workplace. That same day, we also heard from a panel of young women from Girls, Inc. of Chicago. These young women had previously spent a day with State of Illinois employees, learning about Medicaid technology and enterprise systems, and then attended MESC to share their experiences.

The Second City session had all the attendees up and moving around, changing groups to practice the games and exercises they gave us. I wound up paired with some of the speakers from Girls, Inc. Because I’m chatty, not shy, and love to talk to strangers, I asked about their schools and college plans. One girl, Kim, said “I really want to go to Michigan State.” Cue my heart exploding—Michigan State is my beloved alma mater and one of my favorite places on the planet. I got really excited, told her I was an alum and that I would be happy to help her with all things Spartan. She was polite and took my contact information, but I figured maybe that was it.

A few weeks later, Kim sent me a text to say her family was in Michigan on vacation and asked if I could maybe show her around East Lansing. So, we spent the day touring campus, checking out classrooms and dorms, and enjoying a little MSU Dairy Store ice cream. Kim is thoughtful, smart and inquisitive—exactly the kind of person that would flourish at Michigan State. Thanks to a friend from high school, who now works at Michigan State, I was able to connect Kim with an MSU recruiter in the city of Chicago.

This connection would never have happened if I’d been unwilling to move around that ballroom  and talk to strangers during that Second City presentation. And it turns out, Kim was willing to talk to strangers, too! I hope I was able to help her as she prepares for college. The connection was mutually beneficial – I was able to learn from her and was so happy to spend a day sharing the school I love.

The idea of networking does not have to be complicated. I think the lesson here is a simple one—step outside your comfort zone, meet new people, and try to make connections. Sure, it can be “scary” but sometimes you get lucky and things like Second City, Girls, Inc., and MESC bring people together. Other times, you have to take more of a risk, and put yourself out there. Maybe that means attending a conference or professional association that’s new to you. Maybe you ask the person next to you on the train about the book they were reading. So, why should you talk to strangers? Because you never know what a simple hello will turn into.

Oh, and by the way, Kim was accepted into Michigan State University and can’t wait to be a Spartan!

END_OF_DOCUMENT_TOKEN_TO_BE_REPLACED 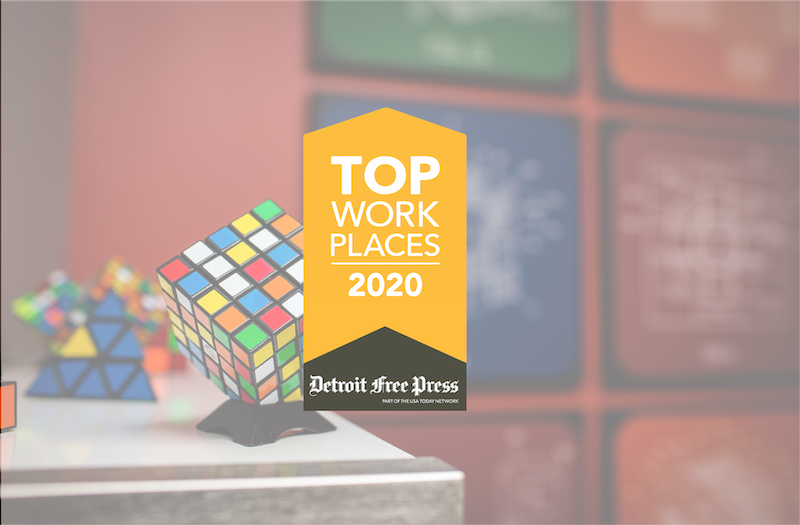