Fair but Not Always Equal

An Insight into One of KL&A’s Unspoken Values

“Fair but not always equal.” The first time I heard this phrase was August 10th, 2007; the day I was hired at KL&A. It wouldn’t be until December 9th, 2011 that I would finally understand what it meant.

December 9th, 2011 was the day my oldest daughter was born. She was born at just 26 weeks, weighing only 2 pounds, and 3 ounces. Doctors told me and my wife to take it one day at a time, and if everything went well to plan on our daughter spending the first 3 months of her life in the hospital. I could write an entire book about what was going to happen next, but I will save that for another time. 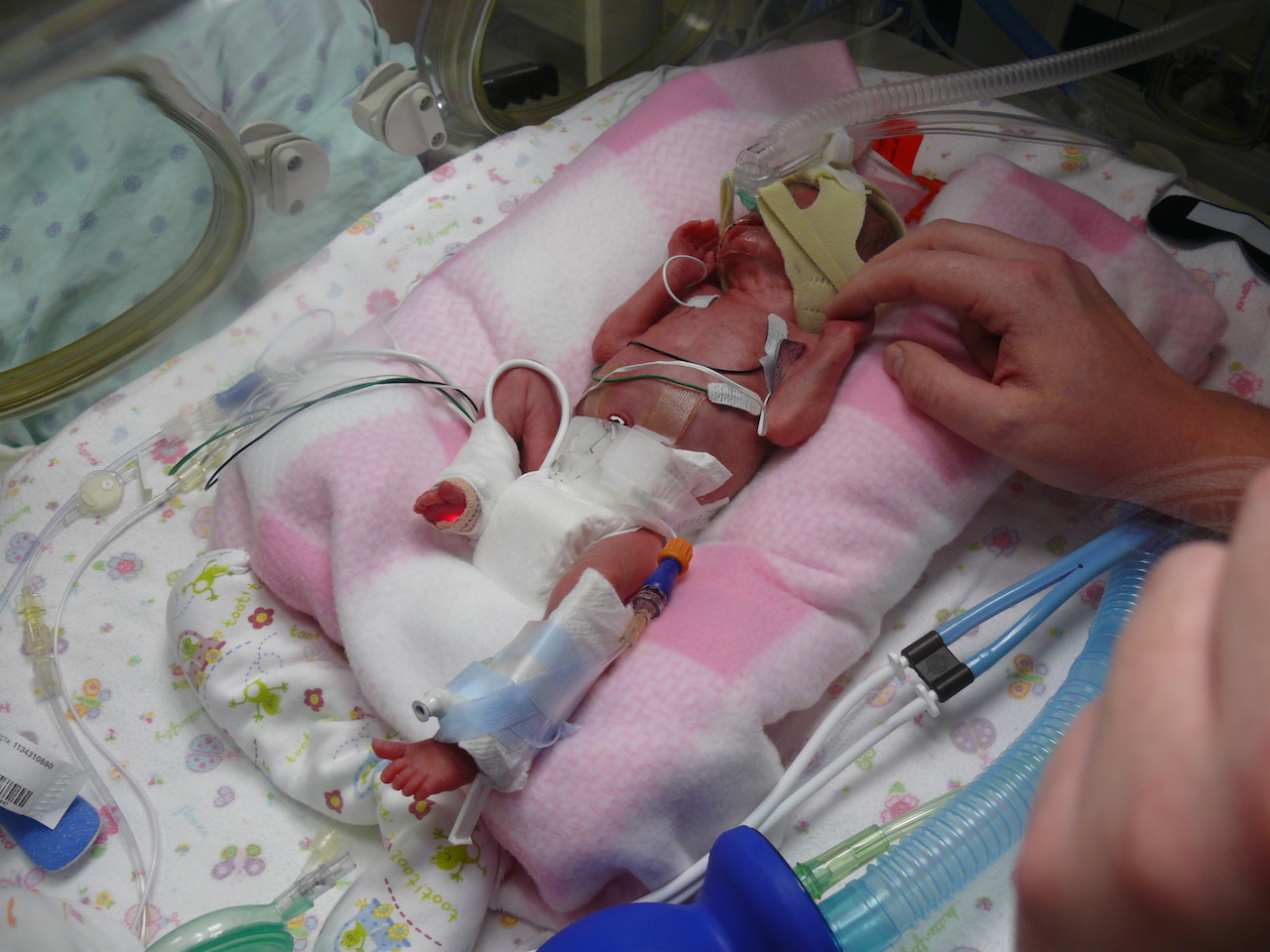 Image above: A photo of Justin’s daughter in the NICU just a few days after being born.

Shortly after my daughter was born, I ended up having a long talk with one of KL&A’s co-founders, John Leigh. To be honest, everything about that period of time in my life is a blur, but I’ll never forget what was said during that conversation. We talked about the entire situation, and about what might lay ahead. John reminded me that at KL&A, we are not just employees, we are family. He said, “You don’t always treat family equally, but you always treat them fairly.” He told me to take care of my family, take all the time I needed, and not to worry about work.

John was also able to provide some insight on what we might expect during this unexpected journey, as his wife was a Neonatal Intensive Care Unit (NICU) nurse at one point in her career. He understood what we were going through and knew many of the challenges we would likely face. He told me that we’d be spending a lot of time at the hospital over the coming months and meals would be difficult, but he would be covering the cost of those meals.

I knew that my wife and I still had a long and stressful road ahead of us, but words cannot describe the massive relief I felt knowing that KL&A supported me and my family.  This is my personal story about how a company and its co-founders truly embody the values that many others only claim to have. At KL&A, my story is not an exception. It’s just what happens here.

I have witnessed many instances where a team unites to help a fellow team member through a personal hardship.

A recent example of this was when an employee’s mother unexpectedly passed away. It happened just before a critical deadline on the project he was working on. His teammates told him to leave and be with his family, that they would take care of his workload. Other teams eventually found out about this tragedy and volunteered to go above and beyond to help. Together, they worked to make sure the deadline was met.

Witnessing that type of compassion and solidarity was surreal, especially since it happened organically and not as a directive from the company’s leadership. It just goes to show that the values held by the co-founders have undoubtedly become ingrained into the company’s DNA.

Since my first daughter was born in 2011, I have grown within the company. As one of KL&A’s newest partners, I now understand the concept of “fair but not always equal.” It means to help those that need it most. To be equitable. To recognize the extraordinary circumstances that we all may be faced with at times, and to provide extra support and compassion during those times.

Fair but not always equal also means acknowledging those that have gone above and beyond. To show extra appreciation for those that exceed expectations. Like the team members that rally around a co-worker faced with hard times. It would be irresponsible if I did not take this opportunity to thank my team members for rallying around me during my time of hardship and uncertainty. I’d also like to give a special thanks to Jim and John.

I can only hope that as a member of KL&A’s leadership team, I will continue to live by these values just as KL&A’s co-founders and employees do.

To conclude my personal story above, my daughter is turning 7 this year. She is going into first grade and did not have any complications during her 60-day, half-million dollar stay at the hospital. Fortunately, our awesome insurance covered that as well!

Image above: A photo taken in 2018 of Justin’s daughter at 6 years old, along with her furry friend, Gunner. 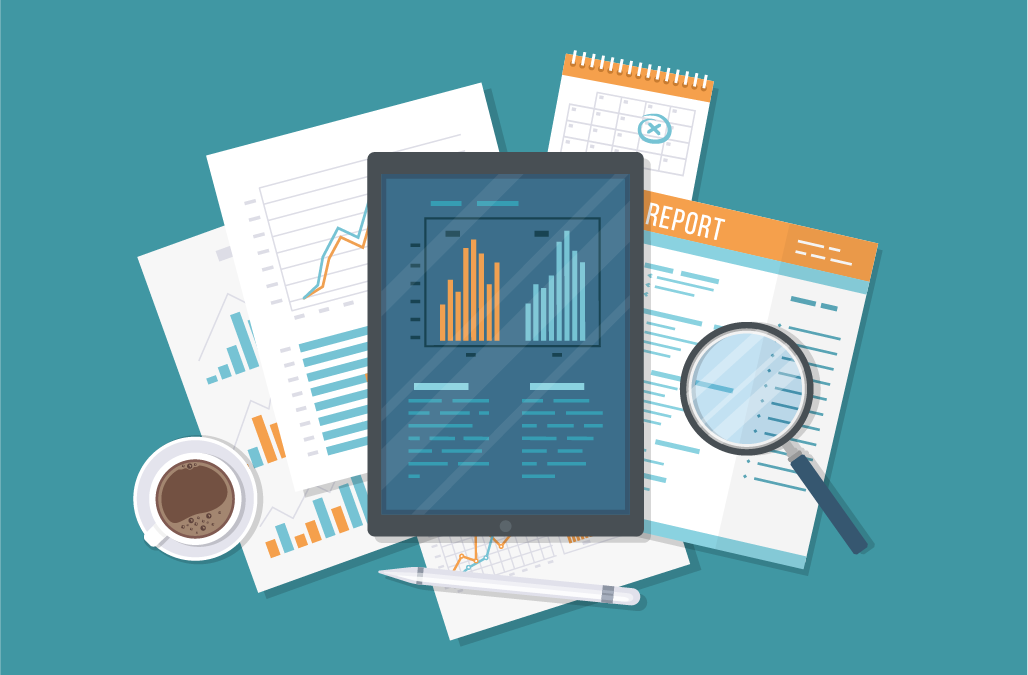 The Likelihood of Achieving Expected Benefits
Blog Barista: Bob Marquis, CPA, PMP | July 1, 2020 | Project Management | Brew time: 5 min
Project managers typically concern themselves with risks that will cause project delays, budget overruns, resource constraints, etc. Usually, they don’t look at the risk to the value of the project itself, i.e. the risk that…

END_OF_DOCUMENT_TOKEN_TO_BE_REPLACED 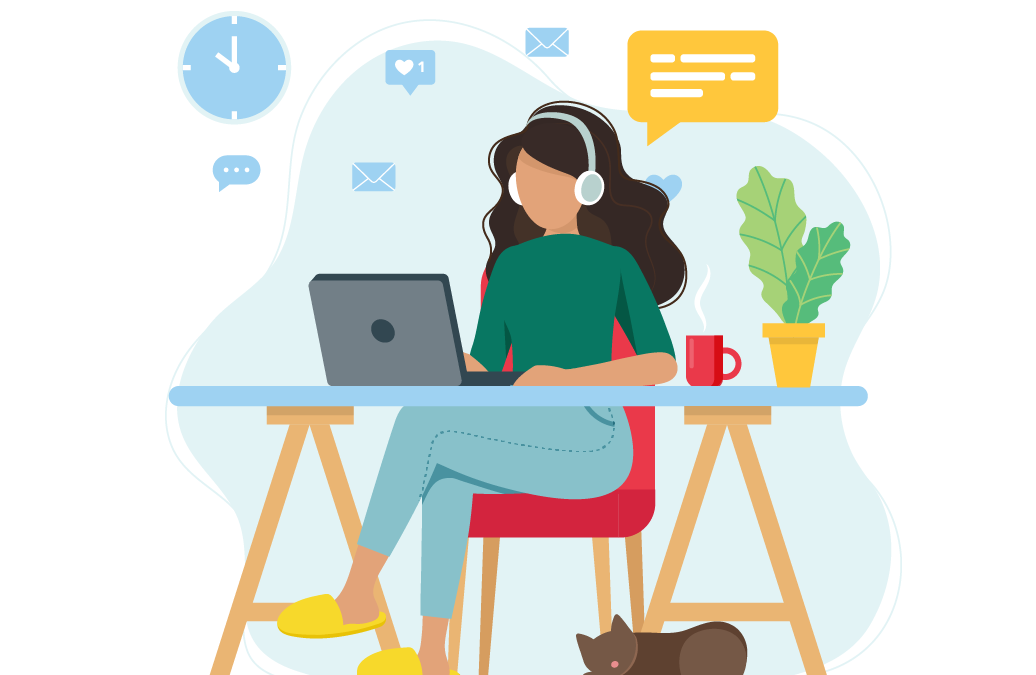 Blog Barista: Katelyn Cripps | June 17, 2020 | Workplace | Brew time: 8 min
KL&A’s leadership team closely monitored the COVID-19 crisis before any State-mandated Stay-at-Home orders were given to the public. In early March, KL&A announced that all KL&A employees would be working from home until further notice. I initially thought that I’d like working remotely…